Irrepressible Conflict or Blundering Generation? The Coming of the Civil War 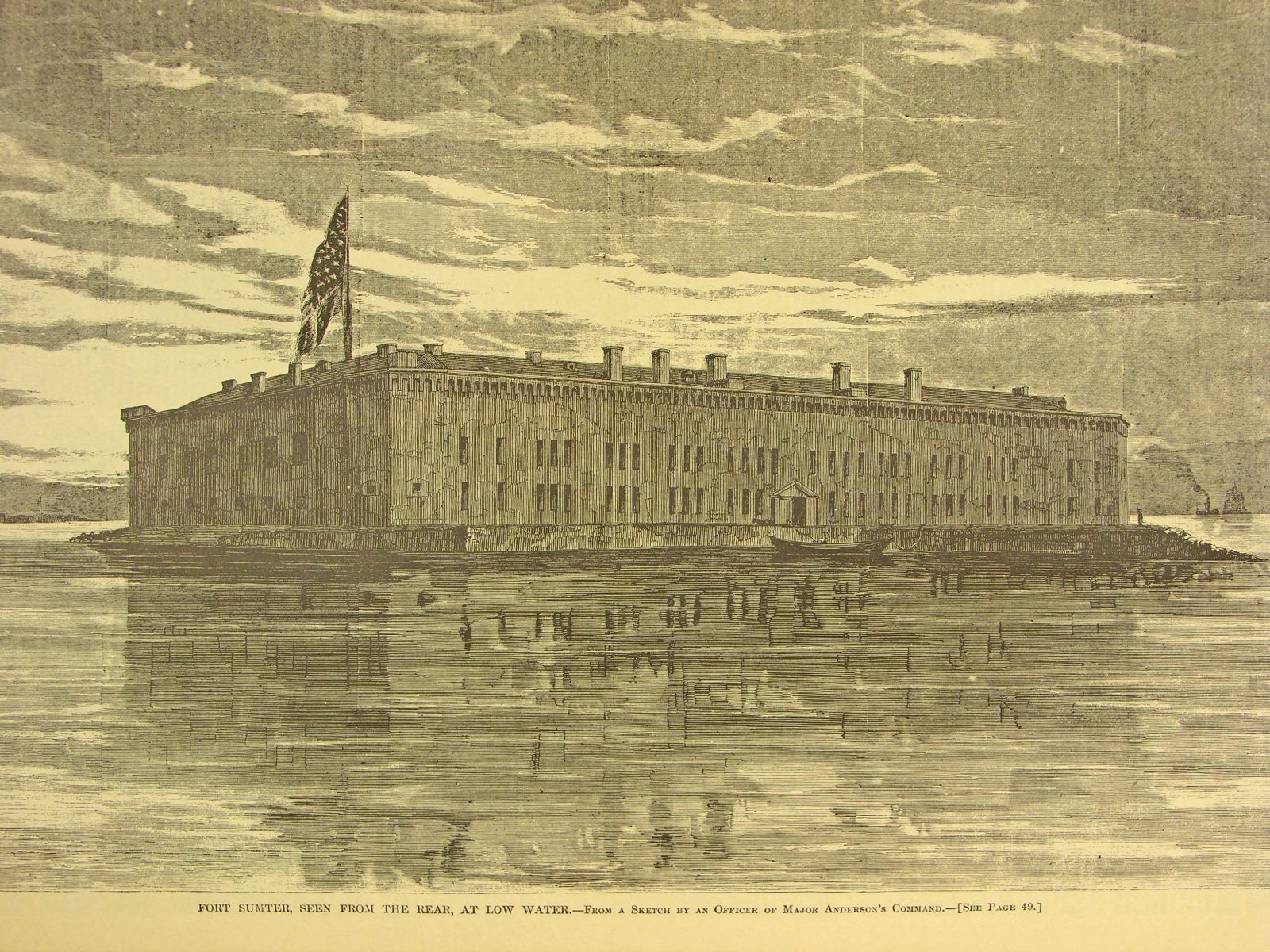 The Civil War and the years leading up to it are among the most studied periods in American history. Many of the interpretations of the coming of the War may be grouped into one of two major schools of thought: Irrepressible Conflict or Blundering Generation. The Irrepressible Conflict school argues that the North and South were becoming such different societies that they could no longer co-exist in one nation, and war was the inevitable consequence. However, the historians of this school do not all agree on what the crucial differences were between North and South. The Blundering Generation school argues that radically different societies can co-exist without going to war. Instead, a series of mistakes and misjudgments by a “blundering generation” of politicians allowed extremists to dominate, leading eventually to war.

The first Rotunda case in this exhibit focuses on the Irrepressible Conflict school by highlighting some of the ways in which North and South were growing apart. It looks at economic factors, such as the growing importance of manufacturing and the much more extensive railroad system in the North compared to the South’s continued reliance on slavery and agriculture. It illustrates the vitality of education in the North compared to the South. It also looks at religion and reform, as these became dividing rather than uniting influences.

The second and third cases in the Rotunda focus on the Blundering Generation school by tracing events from the 1830s to early 1861 and pointing out some of the errors made by politicians and the actions of extremists that contributed to the coming of the War. Among topics covered are the rise of radical abolitionism in the 1830s; the Mexican War of the 1840s; the Compromise of 1850, especially the Fugitive Slave Act and the failure to enforce it; the Kansas-Nebraska Act of 1854 and the subsequent civil war in “Bleeding Kansas”; the Dred Scott case of 1857; John Brown’s raid on Harper’s Ferry in 1859; and Lincoln’s election in 1860. This section concludes by looking at two last-ditch efforts to prevent war, both led by William & Mary alumni.

The final section of the exhibit, in a freestanding case and on the wall in the Special Collections Research Center, looks at the outbreak of war at Fort Sumter and Virginia’s secession. Another William & Mary alumnus fired one of the first shots at Fort Sumter, and Virginia seceded soon after rather than obey Lincoln’s call to send troops to put down the rebellion. Several diaries demonstrate the range of reactions among Virginia whites to war and secession.

Images of the installed exhibit are available at the SCRC's Flickr page.