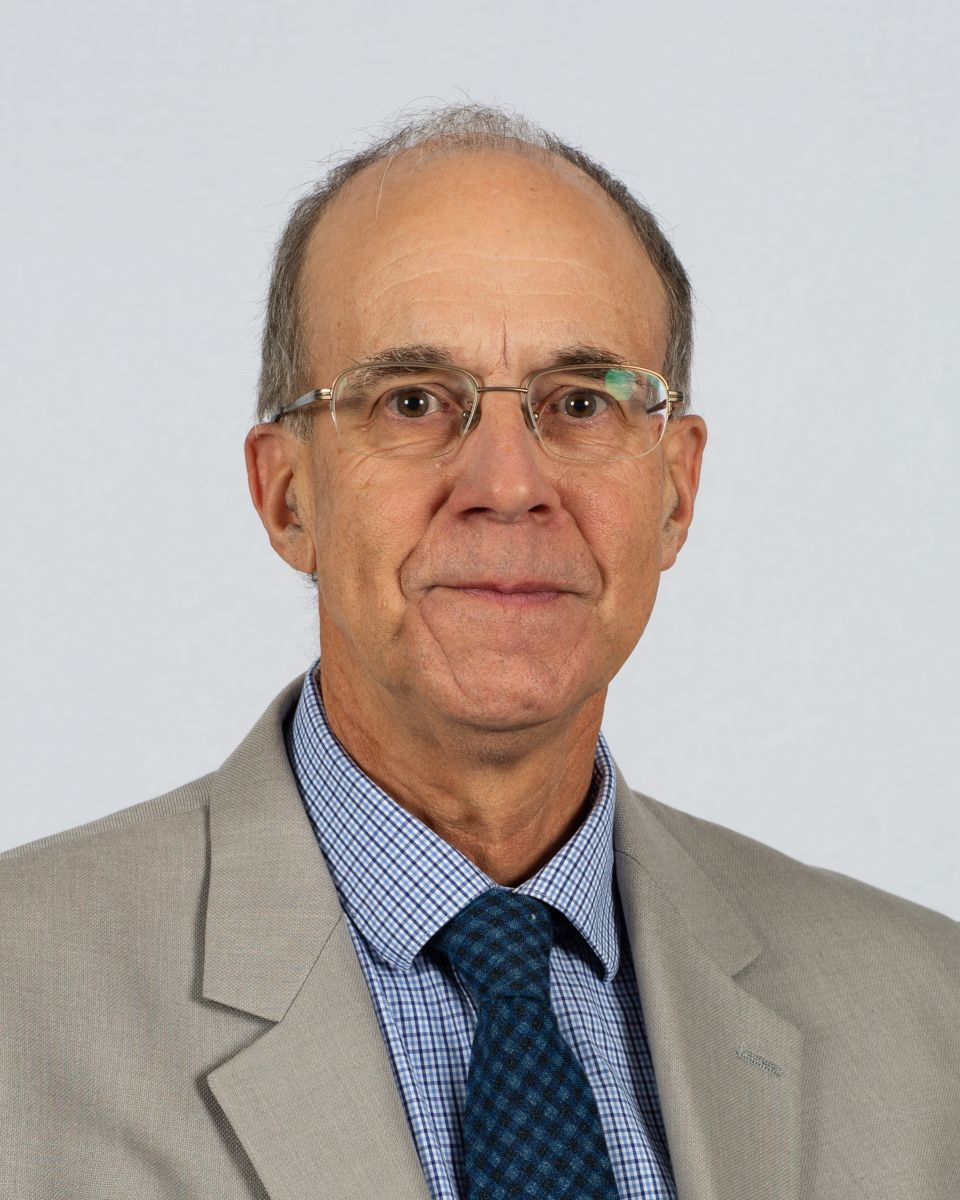 Kelvin Ramsey is native of Virginia and graduated from Randolph-Henry High School in Charlotte County.  He joined the Delaware Geological Survey at the University of Delaware in 1987 and currently serves in the position of Scientist. Kelvin’s areas of expertise include Sedimentology and Stratigraphy as related to research and applied studies of the Atlantic Coastal Plain. He had conducted geologic mapping over much of Delaware and is currently involved in regional geologic syntheses of the Quaternary geology of the Delmarva Peninsula.  He has published numerous geologic maps, geologic reports, and journal articles related to the geology of Delaware and the Atlantic Coastal Plain and a report on the forensic hurricanology of the Hurricane of October 1878.

Kelvin is a member of the Delaware Emergency Management Agency Technical Assessment Center and provides scientific information during storm events. He also is involved in assessment of offshore sand resources in federal waters which may be used for beach nourishment and has a secondary appointment as Professor in the Department of Geological Sciences in the College of Earth, Ocean, and Environment. Kelvin graduated from William & Mary in 1979 with majors in Geology and Classical Studies and went on to receive his master’s from Vanderbilt University and a doctorate from the University of Delaware, both in Geology.  Over the past several years, he has hired W&M undergraduate Geology majors as summer interns working on paleoecology and mineral resources related to offshore sand resources and has collaborated with several of the faculty in the W&M Geology Department on research projects.

Kelvin is an active collector of stereographs and magic lantern slides, many of which he has donated to Swem Library’s Special Collections Research Center. The collection includes hundreds of nineteenth- and twentieth-century views of eastern landscapes, mostly Virginia (including many of William & Mary).