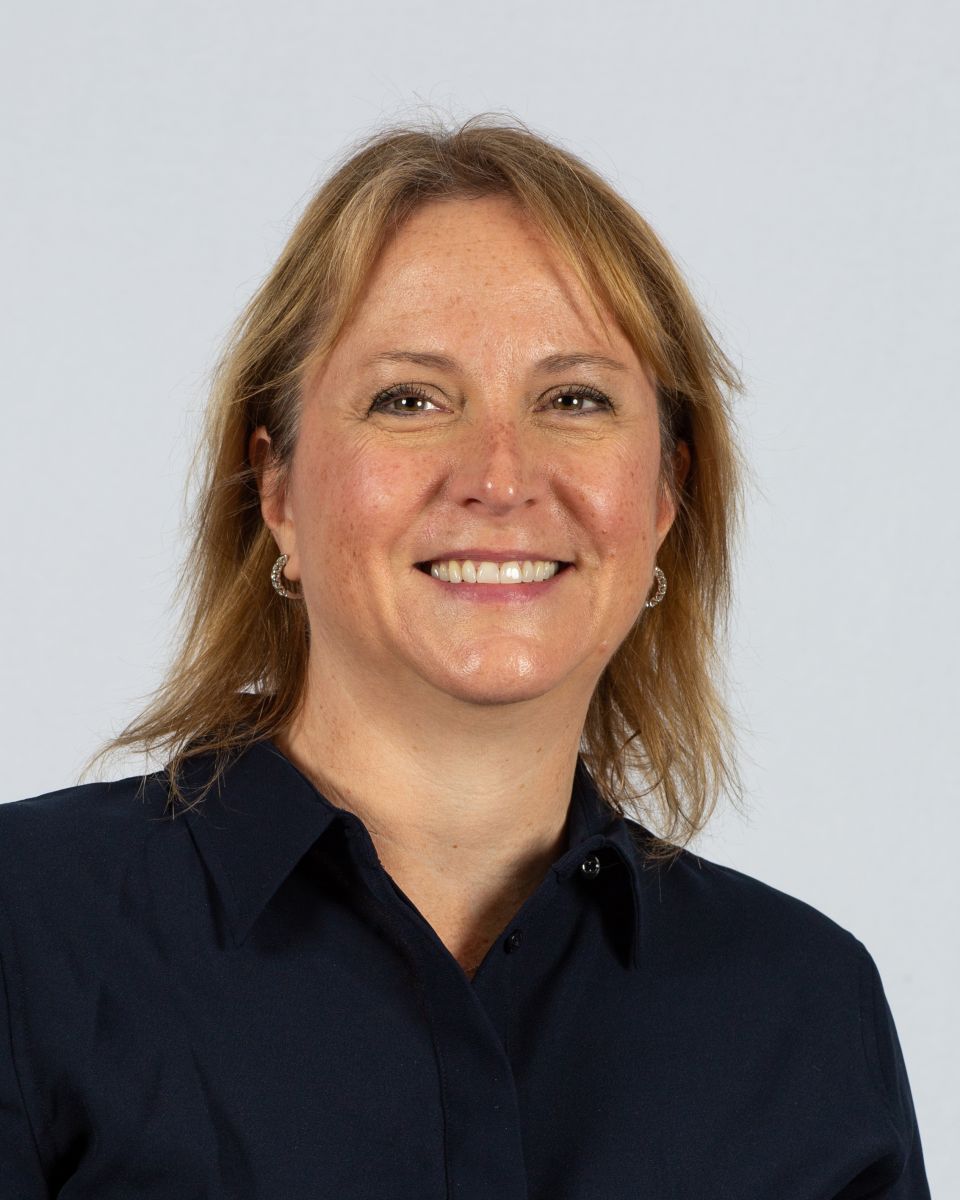 Kirsten ‘Kiki’ Dunton grew up in New York and graduated with a BA in Government from William & Mary in 1989 (with a year spent “studying” at the University of Edinburgh, Scotland).  While at W&M, she worked at Swem Library, mainly organizing and shelving books. After working in non-profit political organizing on environmental and consumer protection issues for several years, she earned her J.D. from Wake Forest University School of Law.  Kiki now works as a family law attorney with Gray Law in Tallahassee, Florida.  She is trained in Collaborative Family Law, as a family law Guardian ad Litem, and qualified Parenting Coordinator.  Prior to private practice, she worked with Children’s Legal Services with the Florida Department of Children and Families, and in 2017, was awarded the Florida Second Judicial Circuit Guardian ad Litem Attorney award for excellence in advocacy for children with special needs.  Her husband John Hugill ’89 is an emeritus of the W&M Libraries Board of Directors, and they live with Tallahassee with their daughter, Abigail, and on occasion, their son Jackson, who is usually off studying at Northwestern University in Chicago.  Kiki has served on the board of Ronald McDonald House Charities in Tallahassee and is currently on the Board of Trustees at Maclay School, Tallahassee.