William & Mary’s library is almost as old as the college itself, dating back to the late 1690s. The library had its origin in 1698 when Virginia’s royal governor, Sir Francis Nicholson, donated his personal library of more than 200 volumes. The library was located in the historic Wren Building and would remain there for more than 200 years. During those years, the library – and the Wren Building– was destroyed in three separate fires, in addition to suffering damage during the Revolutionary War.

The collection grew thanks to a bequest and gifts from William Wake, Archbishop of Canterbury in 1729, and Louis XVI in 1784, whose gift numbered 200 volumes.

By the end of the Revolutionary War, the nearly 3,000 books in the college library made it the second largest of its kind in North America, after Harvard. Back then, students had to pay ten shillings a year for use of the library and could borrow one book at a time between the hours of 9 and 10 a.m. on Mondays and Fridays. 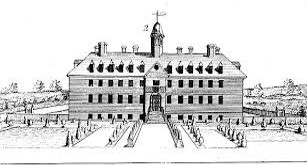 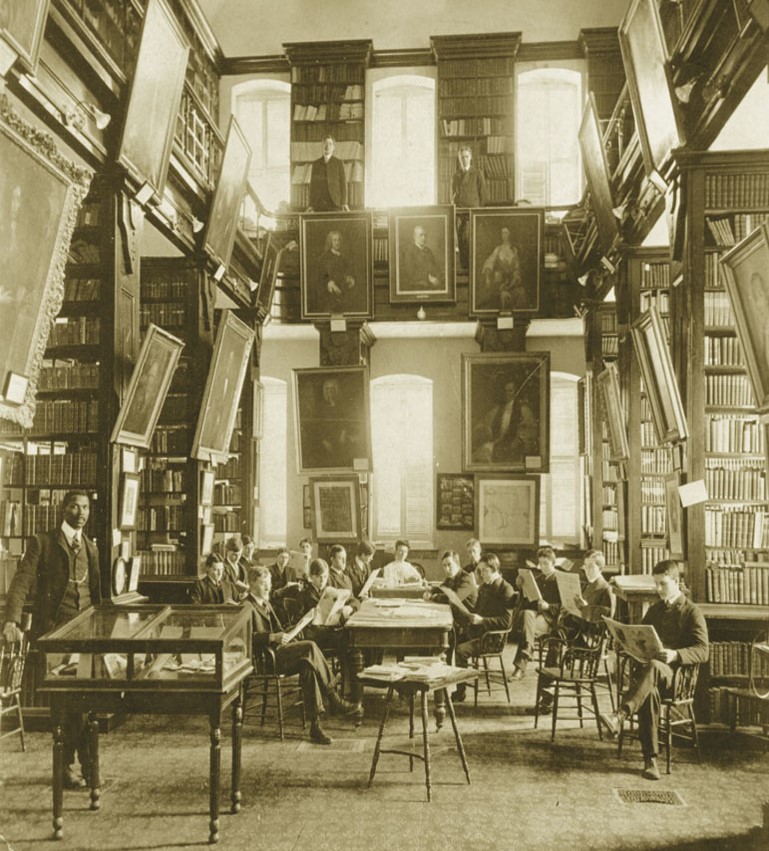 In 1905, Andrew Carnegie pledged $20,000 for the construction of a new library on campus. By that time, the collection had grown to 12,000 volumes. The new building was simply called The Library, and served as such from 1909 until 1966. That building is now known as Tucker Hall.

When Dr. Earl Gregg Swem arrived as librarian in 1920, the collection had grown to 20,000. Under his leadership, the library collection grew to more than 240,000 books and 400,000 manuscripts. Dr. Swem also made the library more accessible by offering classes on library use and, in a practice almost unheard of at that time, opening the stacks to students and the public. 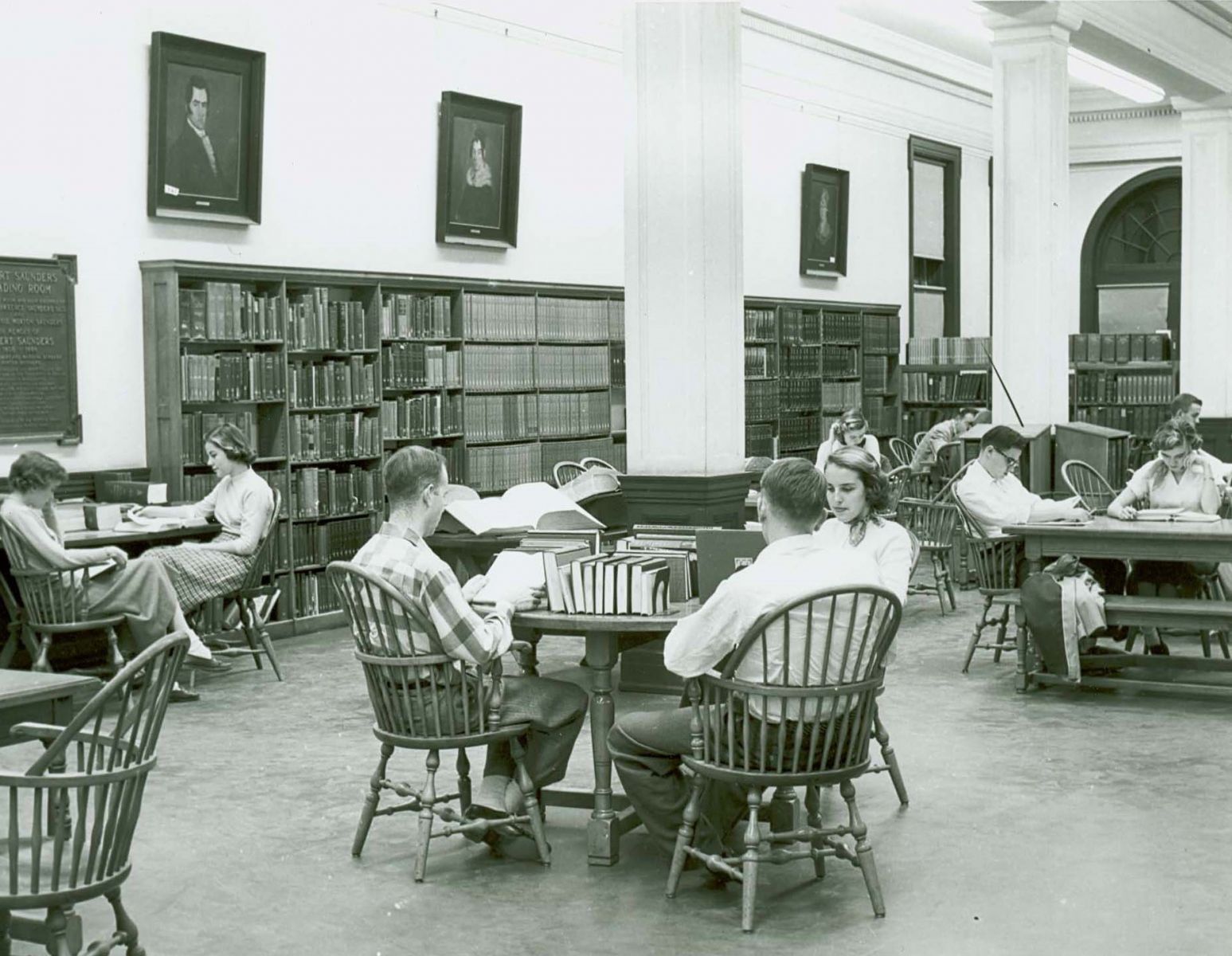 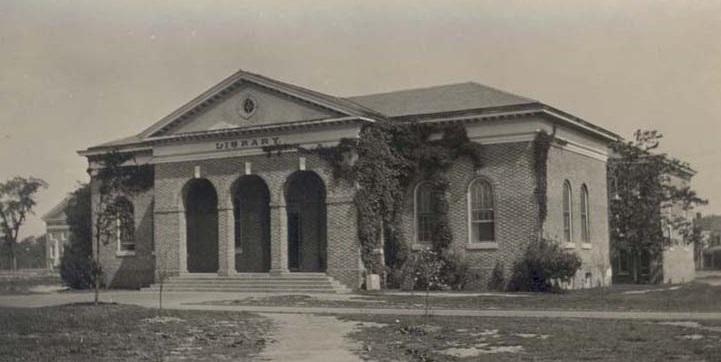 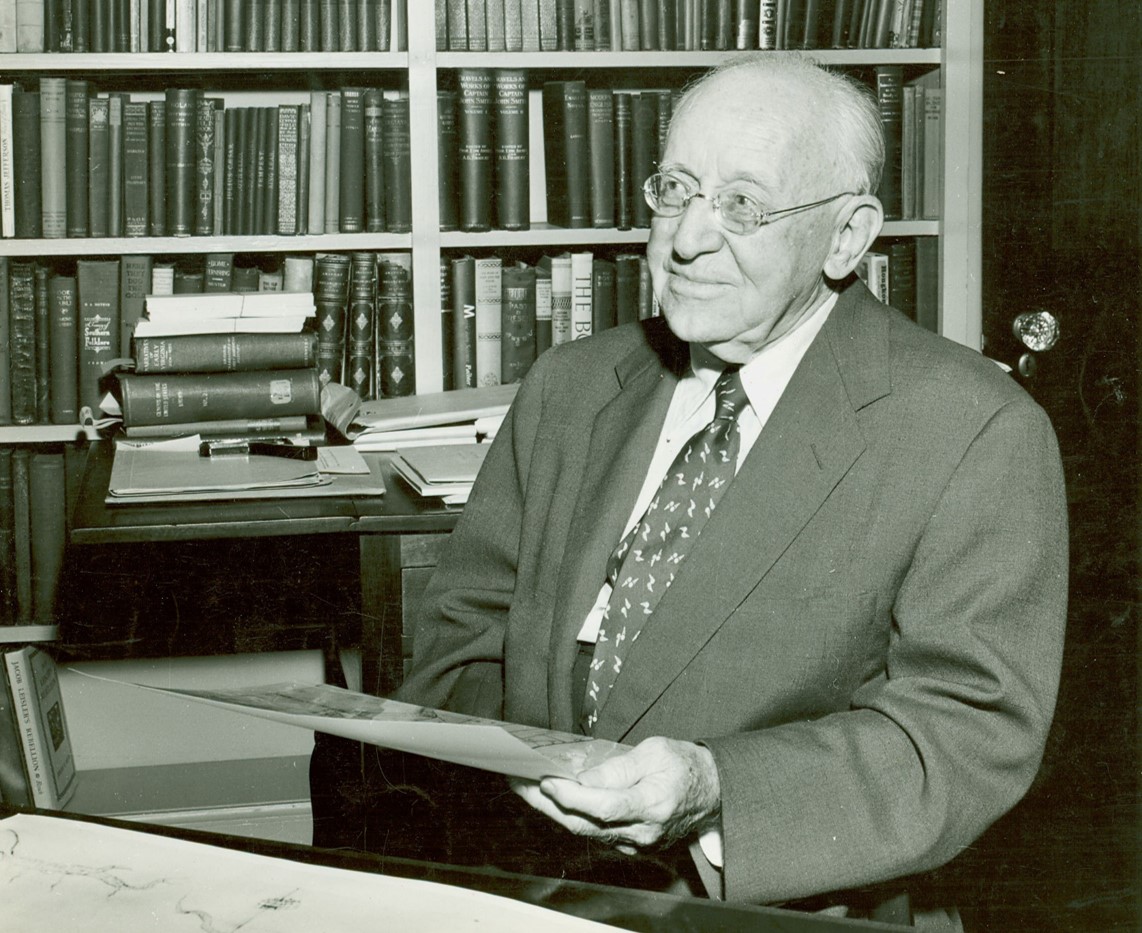 By the early 1950s concern mounted about the inadequacies of the library, and in 1961 the development of a new campus west of the existing one began. During Homecoming Weekend 1963, a groundbreaking ceremony prepared the way for the new library. The doors of the Earl Gregg Swem Library opened Jan. 4, 1966, and the building was dedicated on Charter Day, Feb. 12, 1966. Unfortunately, Earl Gregg Swem, for whom the new building was named, passed away the year before the library opened. 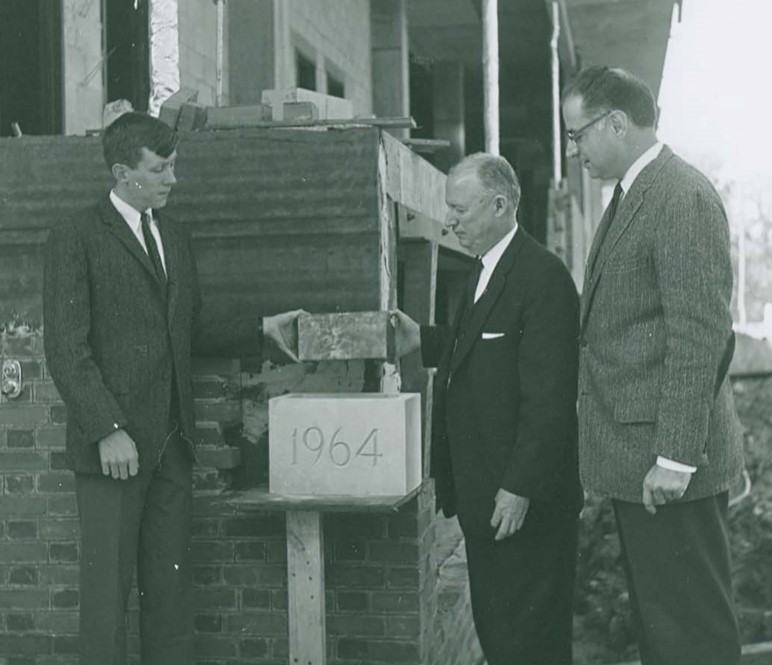 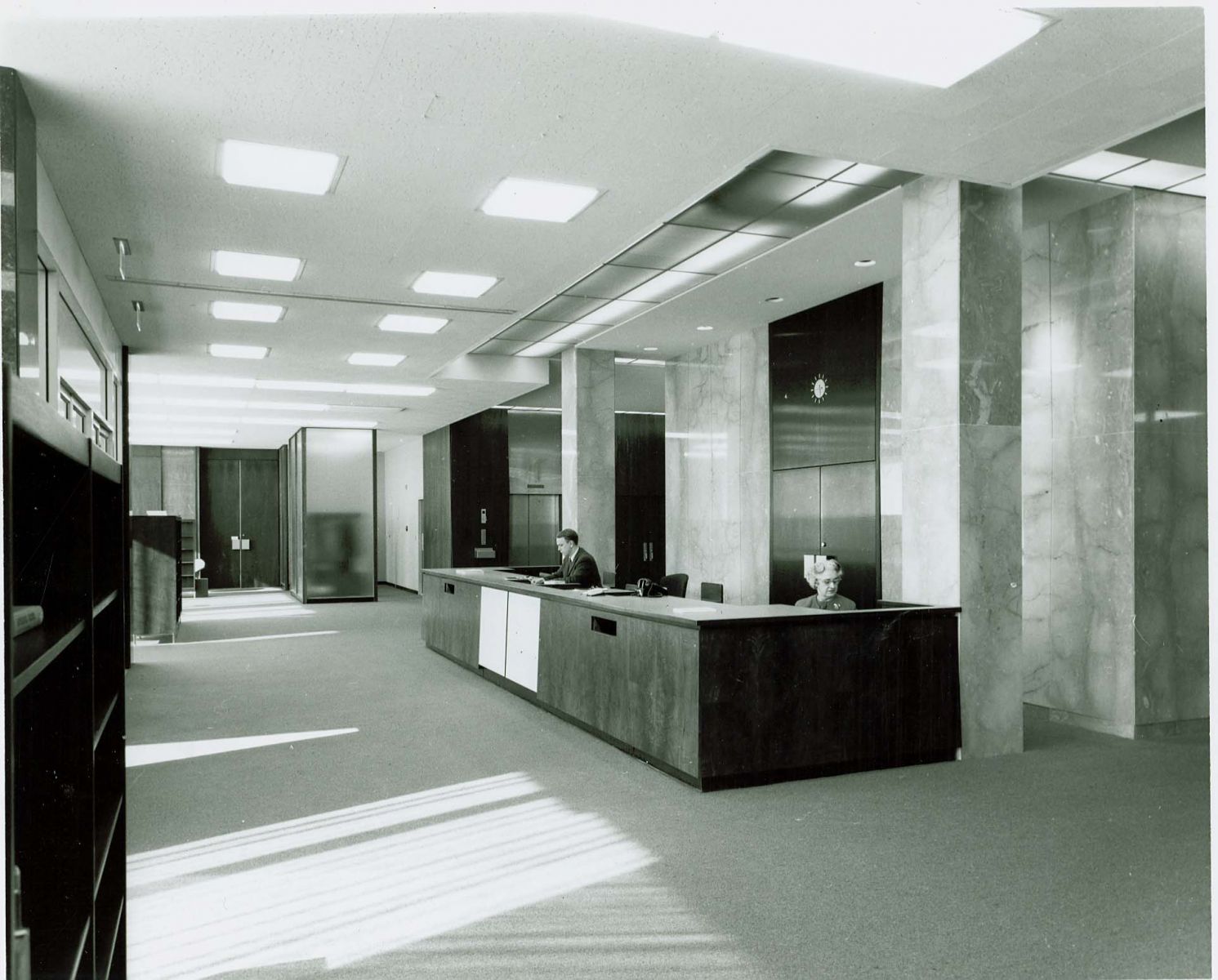 Over the past five decades, Swem Library has continued to grow and change, undergoing renovations and additions. The most significant change was the 2003 renovation, in which every floor of the library was touched and the new 100,000-square-foot Warren Burger Special Collections wing was added. In 2015, the Charles W. Reeder Media Center was renovated, transforming an outdated, confined space into a state-of-the-art multimedia suite complete with audio and video production capabilities. 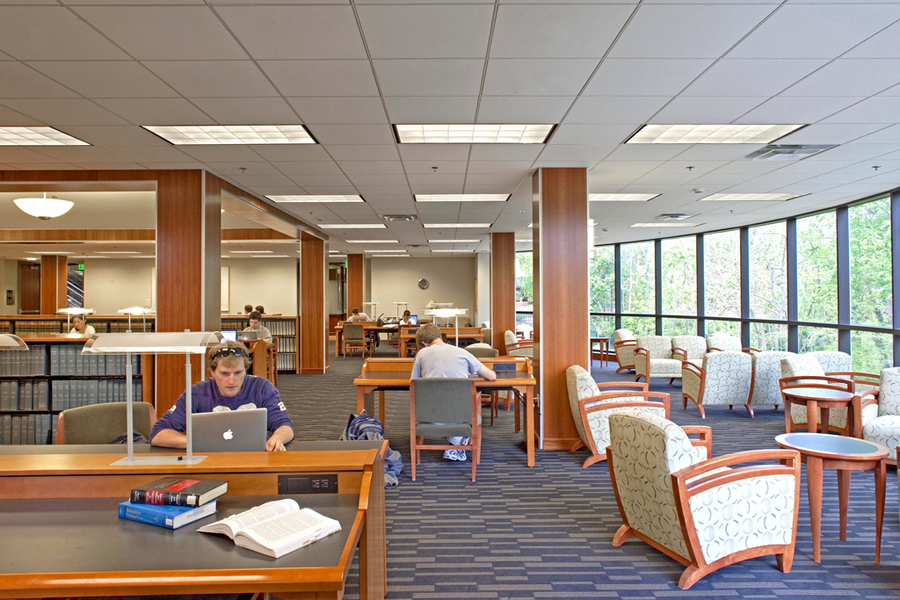 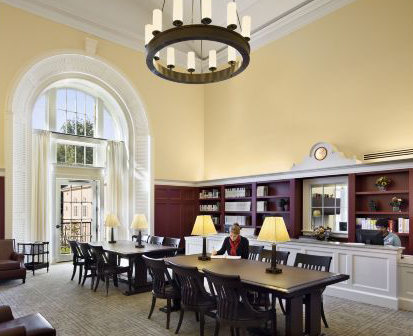 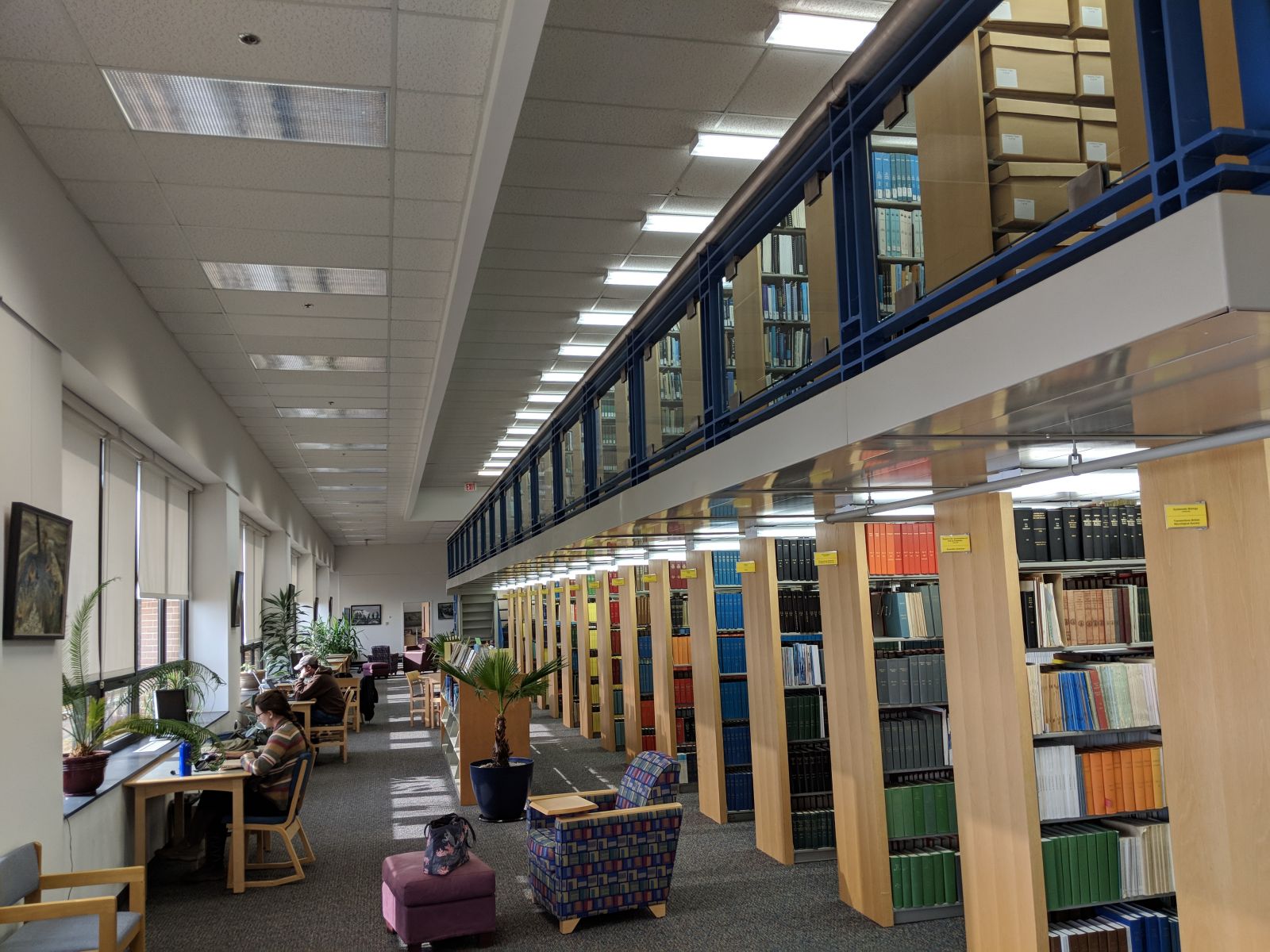