Since the stay at home orders have started, it has allowed many of us to ponder deep questions about our society. For many that self-reflection has resulted in seeing the vast inequalities that are in our world’s socio-political structure. This time has highlighted even further the racial inequalities within our society. This is seen through videos, images, and rhetoric that occurs constantly that demonstrates clear-cut racist actions. From dangerous rhetoric targeting Asian American communities to videos of Black people being victims of police brutality: there has to be a change in our world.

While we are all still social distancing, now is an important time for self-reflection. Asking yourself questions such as “how do I contribute to our social structure?” “How can I use my voice to stand in solidarity with targeted groups?” can help you find the answers you need to become an ally. 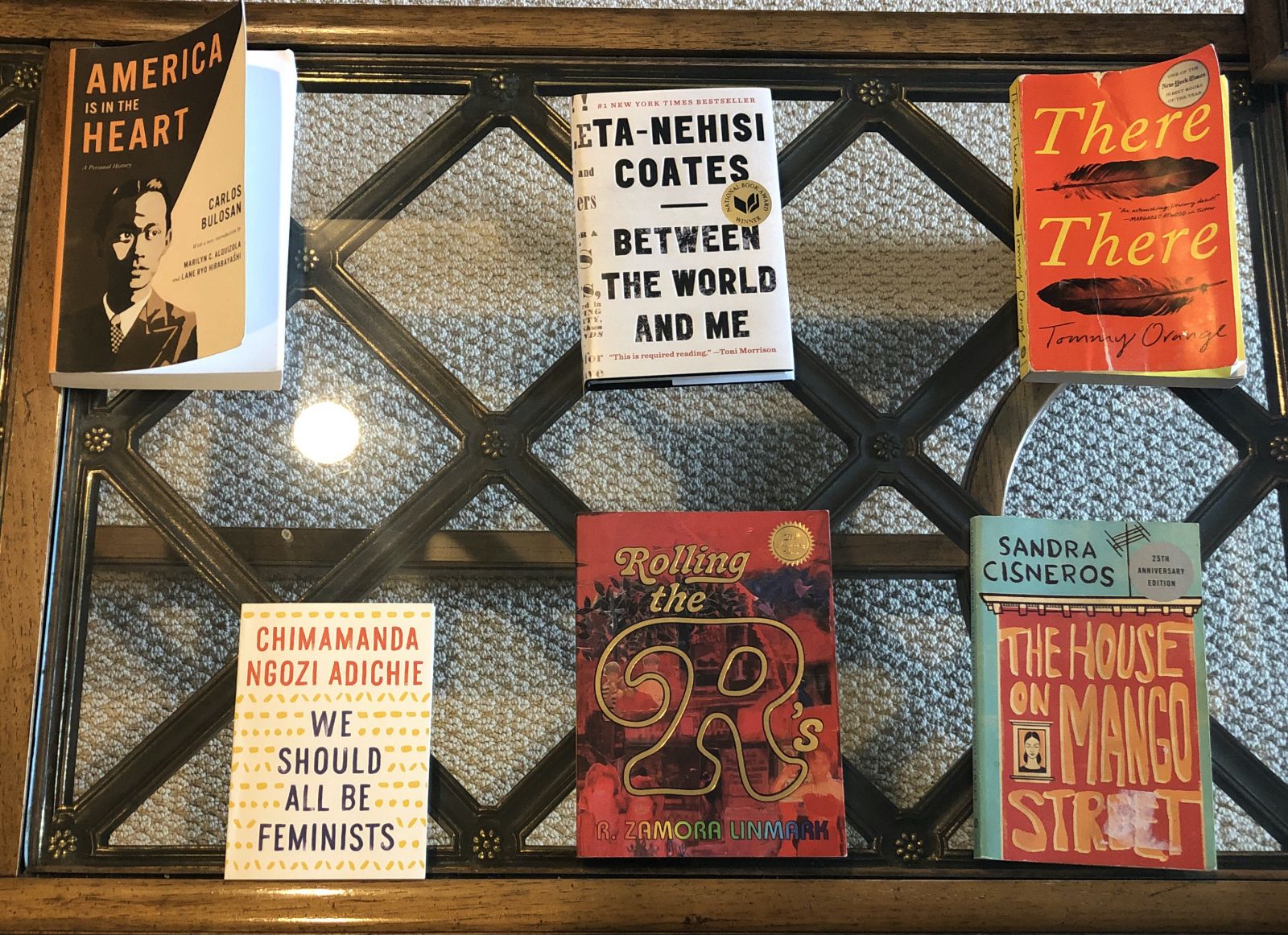 The definition of an ally according to dictionary.com is “a person who associates or cooperates with another; supporter”. For people of color this means someone who not only listens, but someone who stands up actively against racism.

Being an ally is not an overnight process – it takes time to learn and self-reflect on how the structure of our world benefits some and harms others. Becoming an ally filters into everything that one should do, and a great way to learn is through reading. This medium is one of the best ways to begin this journey, as it does not burden communities of color to answer unsolicited questions about race and racism.

Here are some book suggestions for the start of your journey:

Explore more at W&M Libraries and the Williamsburg Regional Library.

Or check out this continuously evolving guide: The Antiracist Bookshelf

A few additional links to help get you started:

The path to allyship is not easy; it is paved by unlearning practices, thoughts, and challenging those around you that hold onto racist ways. Changing our societal structure is not the mission of one person, but the mission of all of us. Educating yourself can create a ripple affect encouraging others to educate themselves and foster a more inclusive environment. *White people: it is overdue for us to become active allies.

*editor's note: Non-Black POC this means us too. When non-Black minorities stay silent during these acts of violence against Black communities we feed into and fuel white supremacy. It is not enough to just be a person of color, we too must be actively and loudly antiracist.  -Alexandra Flores