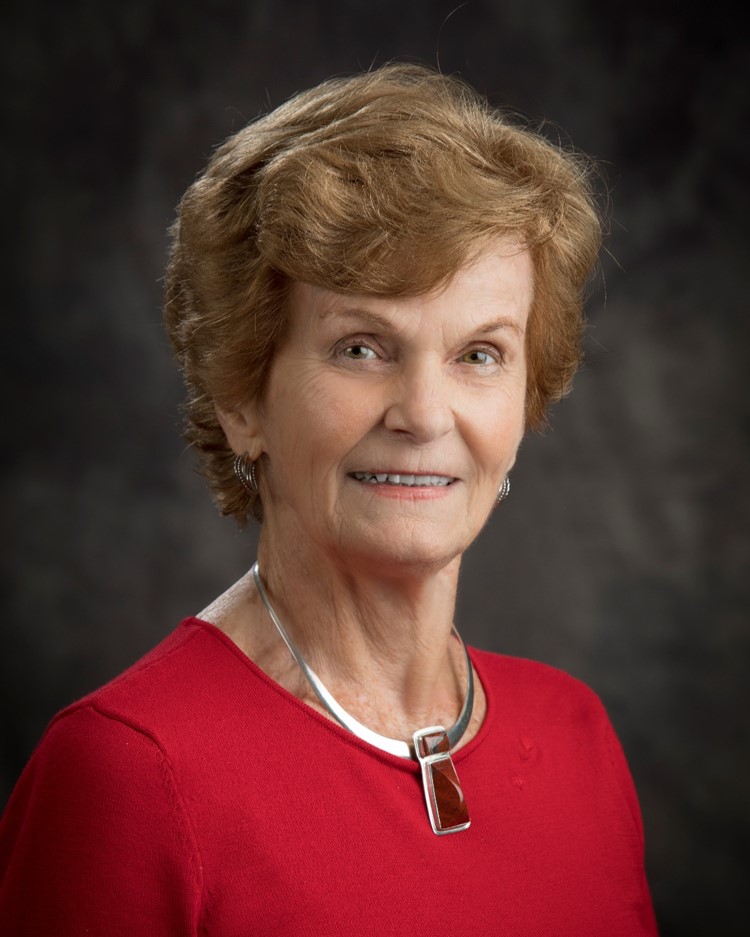 Virginia Stuart Dopp's career in education included stints teaching GI's in Germany, consulting for an alcoholism agency, writing curriculum for the Kennedy Center, and representing a textbook company. For the long term, she taught high school English and Speech, also serving as department chair and peer coach, in Fairfax County, VA. Stuart managed an active forensics and debate team, and supervised the county's student TV program. Also within the larger system, she was liaison to George Mason University, teacher representative to the School Board's long-range planning committee, and an observer for the merit pay protocol. Her Master's degree and subsequent graduate work were through GMU and other universities in the DC area. After retirement, she was adjunct faculty at George Washington University before moving to Charlottesville. Stuart served as president of the English Teachers' Association of Northern VA and of several Alumnae Associations of Kappa Kappa Gamma. In various capacities, she has been active in her church and on the boards of the VA Association of Language Arts Teachers, the Charlottesville Shelter for Help in Emergency, Rivanna Garden Club, the Charlottesville and Northern VA W&M chapters, and the Muscarelle Museum at William & Mary. She and her husband, Dan, were classmates at W&M, and have remained close to the university, serving as chairs of their 50th reunion. Stuart also co-chaired the 50th and several other reunion gift committees. While they seldom miss a football game, she and Dan are most interested in the academic life of the university. They value its integrity and appreciate the fact that (to quote Tim Sullivan), William & Mary "educates hearts as well as minds." Stuart served on the W&M Libraries Board from 2014 to 2019 and was Chair of the Nominating & Board Development Committee.